Favorite North Carolina Foods That Are Banned Elsewhere In the World 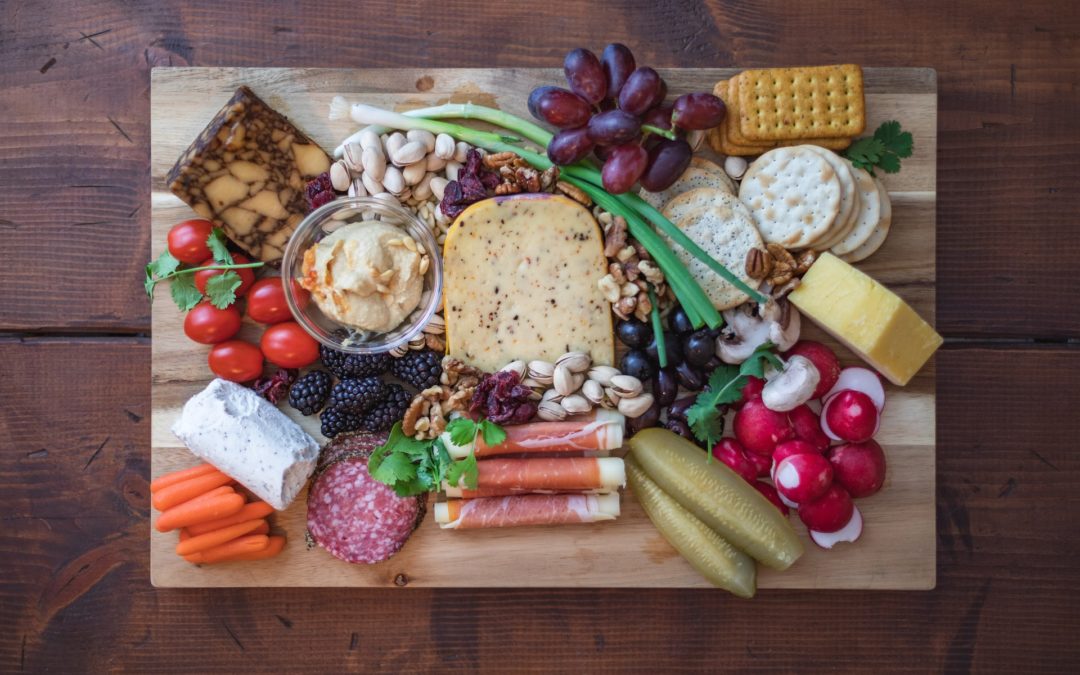 North Carolina has many nicknames, some of which you might have heard: The Tar Heel State, The Old North State, and the home of Research Triangle Park. But another one that might not immediately come to mind is Lovers Of Banned Foods. So we did a quick survey and found this handful of favored North Carolina foods banned in many areas of the world. 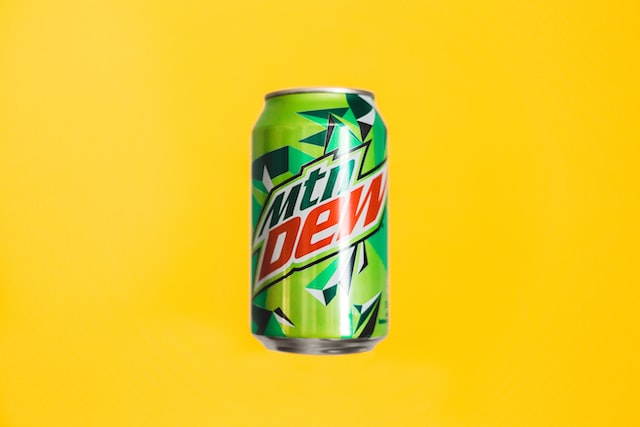 Mountain Dew is Banned in Many Countries

Americans who like “Doing the Dew” may be startled to hear that the product includes brominated vegetable oil. BVO is prohibited in Japan and the European Union because it includes bromine, an ingredient in brominated flame retardants that may accumulate in the body and cause headaches, memory loss, and impaired balance or coordination. Fresca, a zero-calorie grapefruit-flavored soda, also includes the banned ingredient.

Products containing Yellow 5 and Red 40 in the European Union warned that they might cause ill effects on youngsters, but you won’t see that warning on a box of Little Debbie Swiss Rolls in the United States. Furthermore, Norway and Austria have outright prohibited snack cakes.

In specific locations, the discussion over this has become political. It has been raging since German agricultural scientist Franz von Soxhlet proposed pasteurizing milk. Some researchers believe raw milk and cheese have inherent health advantages. On the other hand, detractors felt it was disgusting and responsible for 25% of food and water pollution in the 1930s.

Battle Creek, Michigan, the cereal capital of the world and home to Kellogg’s and Post Foods, is reeling from this one. Frosted Flakes, Honey Bunches, and Rice Krispies are popular breakfast cereals, including BHT. BHT, used as a taste enhancer, is prohibited in Japan and the European Union. Despite being known to induce itching and hives, Lucky Charms uses Yellow 5, Yellow 6, and Red 40. 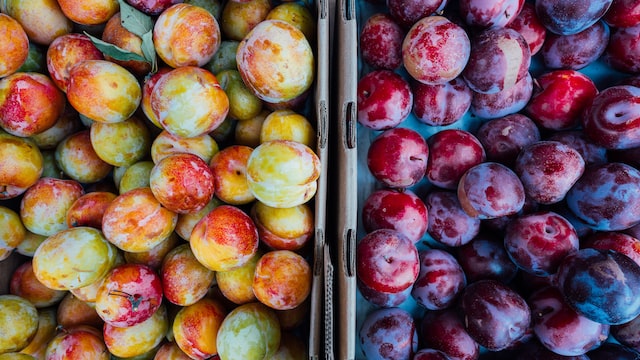 Another excellent European heirloom plum is Mirabelle. Small yellow circular fruit with yellow and red spots. Mirabelle is a sweet and juicy fruit with a smooth pit that is pleasurable to eat. Mirabelle plums are ideal for baking and distilling brandy. Unfortunately, these Lorraine plums are not accessible in the United States due to import restrictions. But, hey, whatever. They can, however, be cultivated successfully in North Carolina.

Many of us grew up with Stove Top Stuffing snuggled into a roasted bird. Kraft Stove Top stuffing is ideal for a quick school night supper. However, it includes the same BHT found in American morning cereals and BHA, which causes high levels of cancer in rats, mice, and hamsters. Both preservatives are prohibited in the United Kingdom, Japan, and other European nations.

Trans fats were formally outlawed in the United States in 2018. When the prohibition was enacted, potato chip manufacturers were forced to seek alternatives because the restriction altered the taste of numerous goods. However, particular trans fats are still included in popular items such as Ritz Crackers, such as partly hydrogenated soybean and cottonseed oils. These crackers’ components are prohibited in Switzerland, Austria, Hungary, Iceland, Norway, and Denmark.

If you want to find foie gras on the menu in Noth Carolina, you will not have to look hard. Saint Jacques in Raleigh, the Fig Tree Restaurant in Charlotte, and Sante in Matthews all have this on their menus. Unfortunately, however, this pate delicacy is quickly becoming a banned food. For example, the city of Chicago, Illinois, banned the food from 2006 to 2008, citing concerns over the force-feeding of geese. Force-feeding encourages fattening animals but is considered inhumane. While Chicago repealed the ban, California implemented a similar ban against force-feeding in 2012.

Final Thoughts About North Carolina Foods That Are Banned Elsewhere

North Carolina offers some of the best-tasting food around. Mustardy North Carolina-Style barbecue, fried green tomatoes, and Krispy Kreme donuts are a few of our most loved ones. However, some basic foods found in your pantry may be banned for one reason or another. So it may be worth a little research to see if you want to continue to enjoy them.